Few months back a furious atmosphere swept over the educational atmosphere of our class as a girl claimed that whatever is shown on our television channels depicts our cultural and religious values. The majority of people disagreed and hence forgetting class ethics they squabbled to prove her wrong. Questioning her about the media’s role they believed that the media is corrupting our language and culture. One of them questioned her that how can media be promoting Islam when even the national TV channel of Pakistan has stopped airing Azan?

Though the question was right, but still I couldn’t concur with the idea of airing Azan on our channels. The question I have on my mind since that day is “Will that make any difference?” Our channels may not be airing Azan, but we have hundreds and thousands of mosques in our country, every area having at least two or three mosques, calling us towards Salah five times a day. How many of us answer this call? Or stops doing his/her routine tasks and takes out time to listen it respectfully? Hardly a few. END_OF_DOCUMENT_TOKEN_TO_BE_REPLACED

A wish to inspire 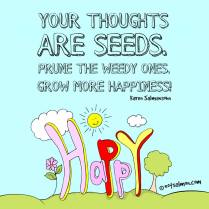 Sprinkle the happy seeds around 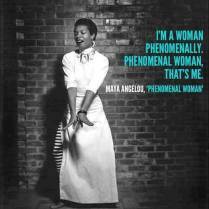 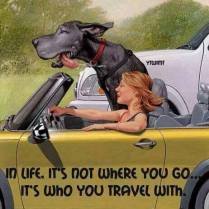 The musings, photography or images (except where otherwise noted), the paintings and the poetry are my original work. Whenever any image or writing is created or written by another individual, proper credit is given to that individual if known. Every effort is made to give credit where credit is due. None of my writings, paintings or postings should be downloaded, reproduced, copied, projected or used in any manner without written permission of the owner (author). Thank you for respecting the intellectual property rights. I appreciate your integrity and hope you will respect mine. Thank you!